If you are running Java agents or applications within your Lotus Domino framework and converting to binary floating point numbers, you could be exposed to a DoS attack.
Read more here, and patch if you need to.
IBM - Potential Denial of Service Attack with Java JDK/JRE hanging in IBM Lotus Notes and Domino (CVE-2010-4476)
Posted by Unknown at 08:07 No comments: 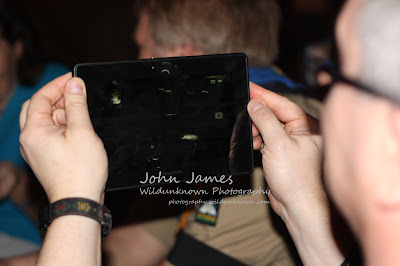 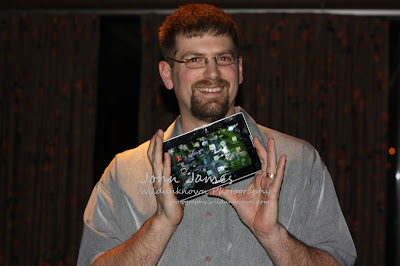 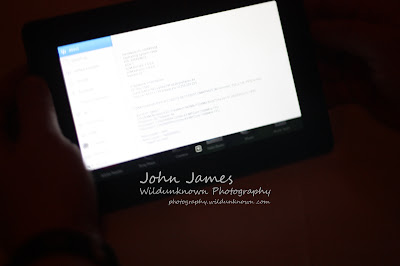 How To: Enable LZ1 Compression by default on new databases

Currently, in order to enable LZ1 compression on a database, you need to do it manually.

With the Notes.ini variable found in technote 1452490, you can have it do this by default.

Translated from the German post found here: http://www.madicon.de/aktuelles/index_files/00384.php#unique-entry-id-293
Posted by Unknown at 03:14 No comments: